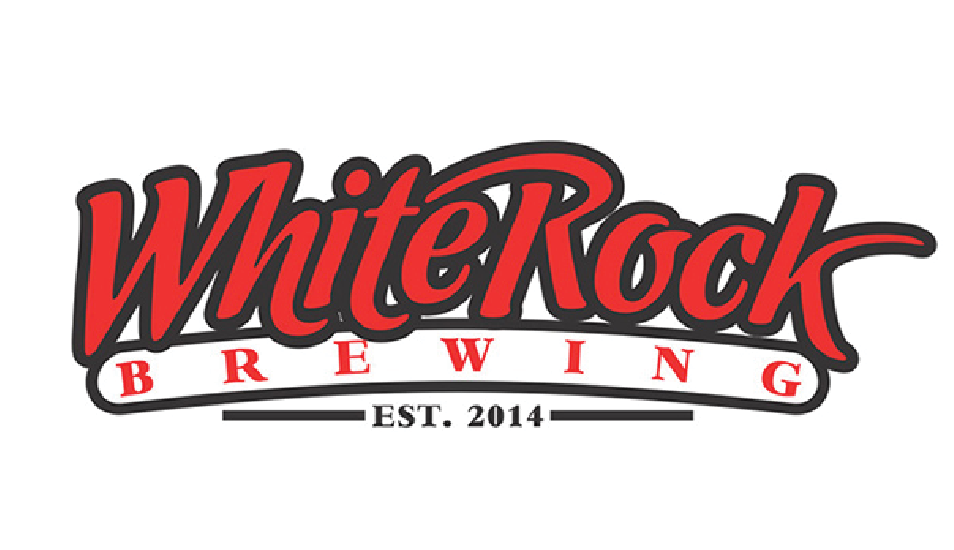 White Rock Brewing is the only place in this ranking where we feel a pang of guilt over this arbitrary exercise.

It’s not that their beer is bad — it’s just that their sights are set much lower than anyone else. They’re a nano operation, in a South Surrey strip mall, with no seating, offering three beers at a time, with samples given in the same manner as Storm (donation required, growler fill expected).

But they make and serve their own suds on site in Metro Vancouver, so they qualify. And while White Rock Brewing is fine on its own merits, it suffers in comparison to other breweries, primarily due to its lack of diversity and real tasting room.

As for the beer itself, their small selection tends to be basic in both style and execution — though their slightly citrusy Ocean Lager had interesting notes that most of our group appreciated.

Distribution is mostly limited to the South Surrey/Cloverdale area, and the operators — at least the one our group spoke to on a quiet Sunday evening — are enthusiastic and clearly have their heart in the right place. We hope they grow.

So by all means, if you want to support local craft beer, and you’re in South Surrey or see their label, don’t avoid them. Just go in with appropriate expectations.

Next in Metro Van/Southwest B.C.: Dockside