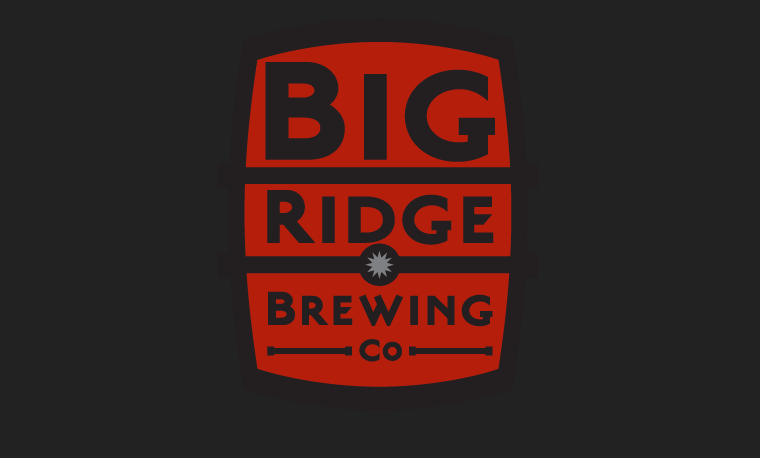 In the course of our “research”, we went to many breweries outside of Vancouver we wouldn’t have otherwise sought out. Some were good and some were bad, but virtually all were memorable because they were trying unique things to stick out in their community, and for that we were grateful.

Big Ridge is not one of those places.

It’s a brewpub in a strip mall in the southern part of Surrey, and if you want a place that combines the dining atmosphere of a Brown’s with the beer quality of Granville Island, then this, good friend, is the place for you.

If not … well, there’s a reason we’re talking about it at this juncture. 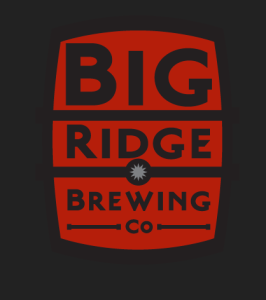 But Big Ridge does not aspire to be a beer snob mecca — it aspires to be a place where people can watch the Big Game, eat a burger and purchase an ever-so-slightly adventurous beer.

And in that, it succeeds. Aside from the good price and decent size of the tasters, there’s a pretty good mix of rotating options (we enjoyed the marzen and the weisse when here in the summer), and one of their standbys, the Clover IPA, is hoppy yet accessible enough to enjoy as a full pint.

Let’s be clear: this is not great beer, or a great space, and there is no real need for anyone north of Newton or west of Scott Road to seek it out. There’s a reason it’s been around for 18 years though.

Next in Metro Van: Yaletown Brewing Company
Next in Southwest B.C.: A-Frame