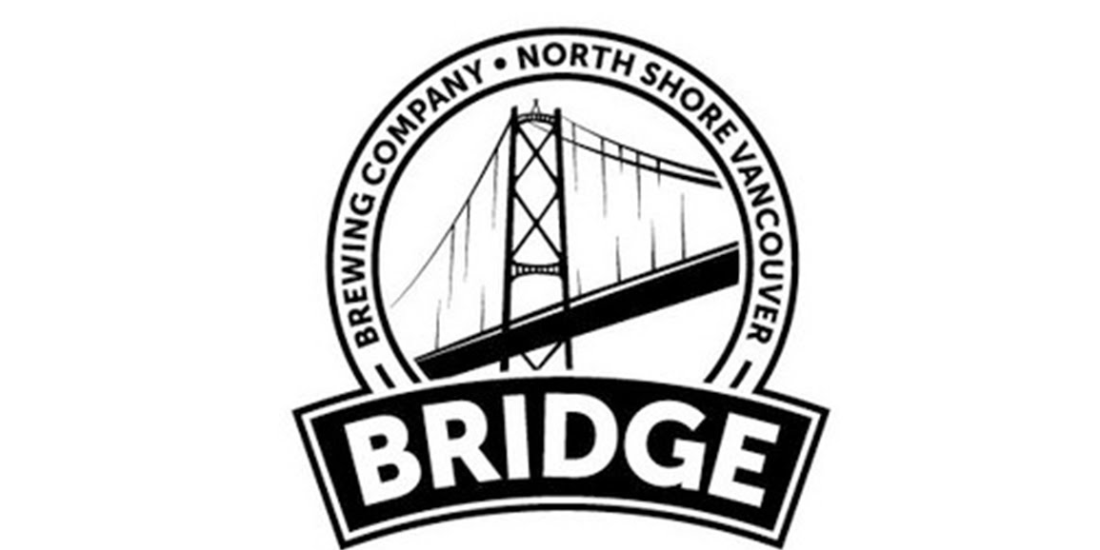 Bridge is one of the many reminders in our list that one should never write off a brewery upon first impression. When they opened in 2012, they were still very much a work in progress, in a small unremarkable location, and were quickly forgotten amongst the rush of openings along Main and Hastings streets in Vancouver.

But surely, steadily, Bridge (not to be confused with Ridge, or Big Ridge, though lord knows we did), improved their offerings, moved to a quirkier location in North Van, and upped their distribution, to the point where it can now safely be called the best of the breweries on the North Shore.

Why? Most importantly, they do a lot of beers that are both unique and good: their Bourbon Blood Orange wheat ale delivers as advertised, as does their Lemon Gin Saison, as does their Blueberry Berliner Weisse. This is a brewery happy to to produce bold flavours, but can also produce standard IPAs (Side Cut) and Kolschs (Wunderbar) that are worth picking up in a liquor store. 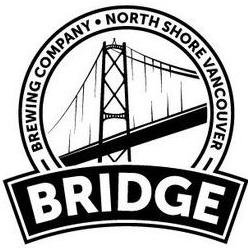 Plus, they do on-demand beer canning on site, the only place in the region we believe does so outside Moody Ales, and a tremendous advantage for a brewery that regularly has more than eight taps open at all times.

So why isn’t it higher? Well, Bridge may hit a lot of single and doubles, but we’re still waiting for the home run beer that diehards can shove in front of the masses and say “YOU SEE?!? CONVERT! CONVERT!” like a responsible adult does.

More importantly, their tasting space is small and garage-esque as you can get outside of Storm Brewing, new patio notwithstanding. And, being six years old now, they’ve settled into a comfortable mid-aged groove … which is a nice way of saying that they’ve stalled, while other breweries in the region (Field House, Twin Sails, Dageraad, etc.) have surged.

And so, it sits where it does. Bridge has made great progress in the last four years…which makes us hopeful they keep making progress.

Next in Metro Vancouver: Storm
Next in Southwest B.C.: Old Abbey