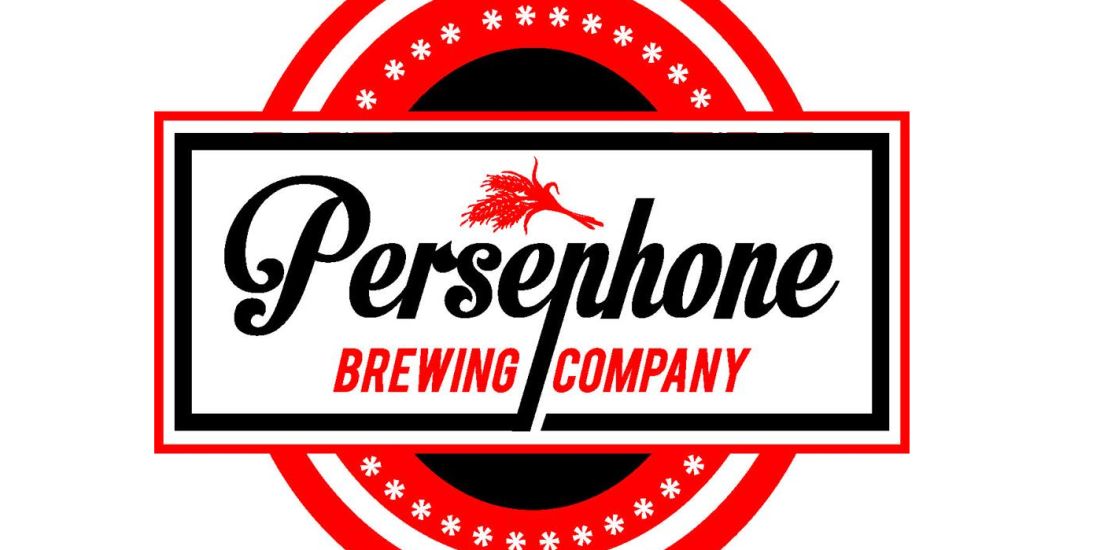 The taproom at Persephone Brewing Co is a magical place. It is housed in an Instagram-worthy red barn on a working farm not far from the Langdale ferry terminal on the Sunshine Coast. In the winter, the wood stove keeps the taproom toasty while the crokinole and cribbage boards occupy visitors. In the summer, guests spill outside to long, shady tables or recline on wooden benches dotting the surrounding garden and farm. The taproom cooler sells bombers and cans right alongside their own farm fresh eggs. Farm to Feast, the on-site food truck, serves up gourmet wood oven pizza alongside a rotating seasonal menu. In short, it’s no surprise that we ultimately ranked Persephone the 2nd best brewery experience in all of southwestern B.C.

“But the beer!” you ask, but have no fear, the beer is good. In general, the Persephone tap list is dominated by ales and by beers on the malty end of the spectrum. Their Black Lager, Hop Yard Red Ale, Goddess Golden Ale, and the house cider all stood out as top choices when we visited. Persephone has a ways to go before they’re as beloved for their beer as they are for their brewery experience, but experimentation with seasonals is ongoing — we enjoyed Hoppy’s Private Reserve on our visit, they do darker beers better than virtually any other brewery in the region, and if you have friends who are intimidated by the hop bombs seen in many places, Persephone will put them at ease.

(Unfortunately for fans outside of Gibsons, these seasonal one-offs only show up in casks once a month in the taproom and when they’re gone; they’re gone.)

Not to mention, it’s hard not to root for a brewery that offers visitors such a stellar experience and that is also so clearly invested in their community. Persephone is a certified B Corp, and initiatives such as their Kids in Ag Fund are a testament to the roots they’ve put down in Gibsons.

Overall, Persephone is a can’t miss destination when you’re on the Sunshine Coast and we’re looking forward to returning for their latest cask experiment and getting another slice of that tasty, tasty pizza.

Next in Southwest B.C.: Driftwood