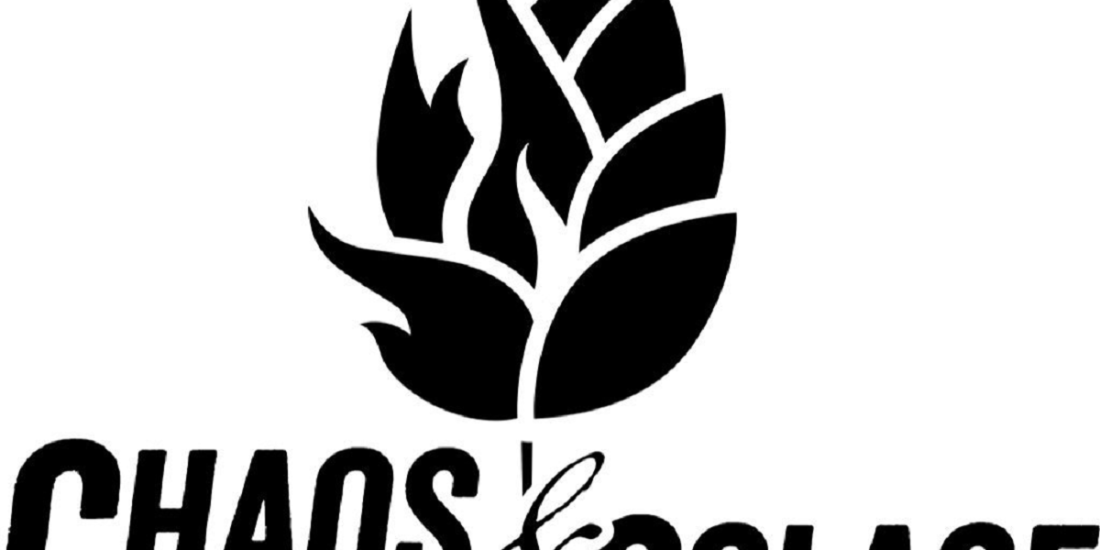 Chaos and Solace. What a name. What a promise. What a disappointment.

For a place that promises with its name both risk and relief, this suds-shack delivers little of either. Located in a brick box in downtown Chilliwack, this brewery seemed like the attempt of a marketing student with little brewing experience trying to cash in on the B.C. Beer Rush. 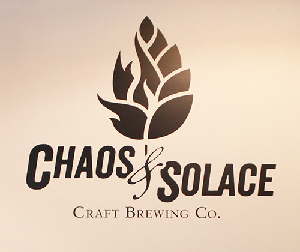 (Which might have been a case of catching them on a bad day, but such is the risk with this experiment.)

The brewery was, at the time of the review, hosting the Chilliwack Historical Society’s travelling exhibition “Brewer’s Gold”, a series of posters illustrating the history of hops harvesting in the Fraser Valley. It was fascinating stuff: tales of rags to riches ragamuffins, racism, recession and recovery. It was the best part of the brewery.

It sounds mean, but when evaluated honestly as a beer-making establishment, Chaos is barely adequate on pretty much every count one judges breweries in the region. The heart is in the right place, but there are dozens and dozens of better offerings we would recommend first.

In the time since we reviewed, they’ve had an ownership change — we hope that portends an improvement in quality as well.

Next in Fraser Valley: Dead Frog
Next in Southwest B.C.: Dogwood