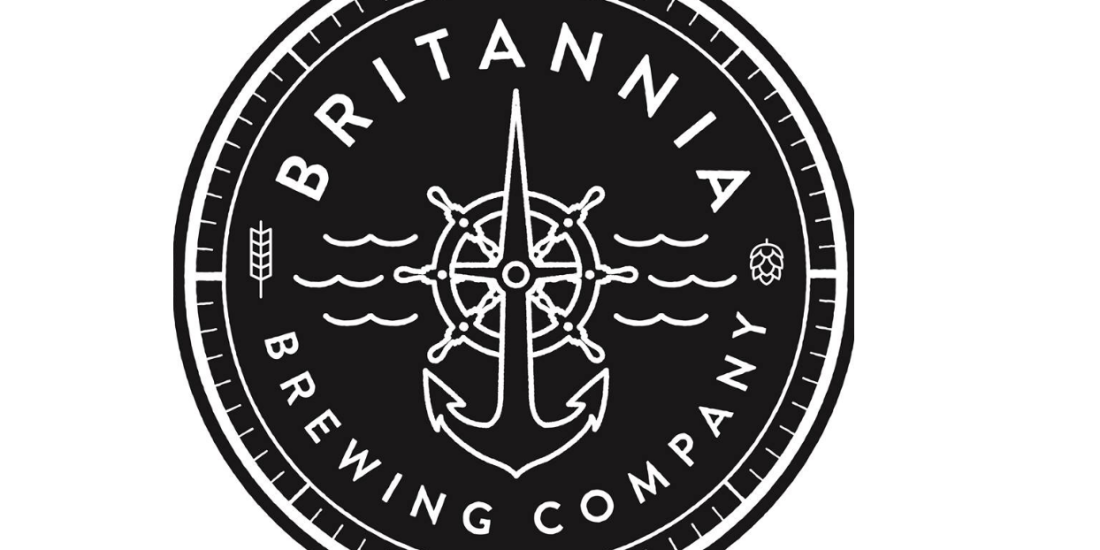 Britannia Brewing exudes charm in a way that few other breweries in B.C. do. It manages to calmly draw you in, let you relax in a bright and cosy space, have a lovely conversation, and stay just long enough to realize how middling their beer offerings are.

Open since 2016, Britannia is located directly across the street from the Steveston fisherman’s wharf and wholeheartedly embraces that. The interior, textured with light wood, white tile and concrete floors, manages to be warm and welcoming; unlike many of the spaces that choose that interior style in Vancouver. Building on the location, the beer list is perfectly on theme with nautical names like “Wave Crusader” XPA and “Ashore” rye porter.

The most noteworthy is the “Sirens” chai saison, notable simply for being a chai-flavoured beer. The various spice notes are interesting at first taste, but quickly overwhelm the rest of the beer’s flavour. While some enjoyed it, others found it a watery, confusing mess. It’s difficult not to pine for what this beer could have been if the brewers had chosen a darker, sweeter, more full bodied style.

Indeed, with multiple rye beers, an XPA, and a blueberry beer all regularly brewed in their Richmond facility a few kilometres to the east, the rest of the tap list is intriguing, never poor in quality, but none of them particularly hitting the mark.

Britannia is also a full-service restaurant, focusing on local high-quality ingredients. We enjoyed the food on the whole, but more detailed analysis of that would be better left to a restaurant review. What can certainly be said is that it is one of the only breweries in the region that can actually justify table service as a feature and not a bug.

When we visited Britannia, the take-away from everyone was that it’s a very nice place to be if you happen to be in Steveston, especially in on a sunny summer day on their ample patio. For a group that typically gets into a technical discussion or hunched over our phones, the space facilitated conversation with staff and patrons that was pleasantly surprising. Many tasting rooms are just not laid out in a way that facilitates this.

One person we spoke with mentioned moving back to Richmond to raise a family after living in Yaletown for years, which really speaks to the vibe that Britannia is creating. It helps that Steveston is a family-friendly area, genuine and bright. Which makes Britannia a good market for them, where the beer can be appreciated, but ultimately secondary to the experience.

Next in Metro Vancouver/Southwest B.C.: Steamworks