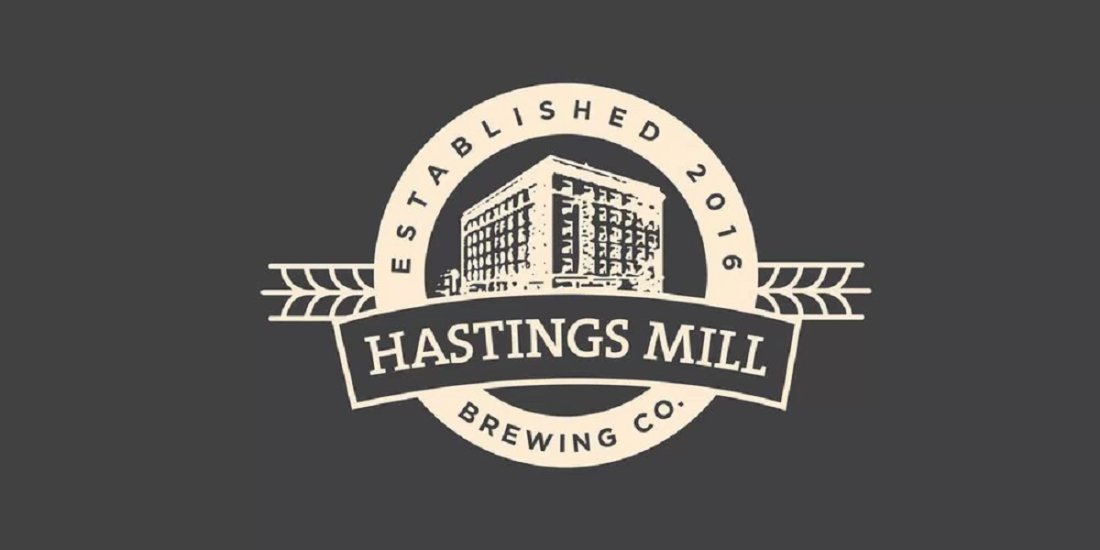 In any ranking of Vancouver breweries, someone necessarily has to fill the last-place spot. And with the demise this ranking’s favourite villain Steel Toad Brewing (RIP, we swear, this wasn’t our doing, we’re not that powerful), our reviewers were faced with the challenge of determining the new occupant of the bottom rung on this list.

It’s not entirely surprising then that a new entrant to the craft beer scene might earn the ignominious title of “worst craft brewery in Vancouver”. Pat’s Pub, which has been brewing their own in-house beer since 2006, has recently renovated and rebranded (Hastings Mill Brewing) to put a greater focus on their expanded offering of brews.

This is a grave mistake.

Our reviewers ranked Pat’s Pub second to last in terms of the quality of their brews. Of the beers on offer during our group’s visits, most were downright bad and indistinguishable from each other, with only the Blueberry Kolsch offering any passing glance at quality.

Which is a shame, because Pat’s Pub is at its heart, a brewery for the residents of Strathcona and the Downtown Eastside. When so many breweries in the ever-expanding district exploit the working class aesthetic of their residents while unavoidably being part of the Speed Mode Gentrification that is Vancouver in the 21st century, Pat’s is obviously authentic. The space is dark and windowless, with a bare-essentials approach to the furnishings, and relatively low prices for drinks of all sorts. This is the best brewery in town in which to host a punk show.

And if it could ever bring the quality of its beers out of the basement, we might even want to go check it out.